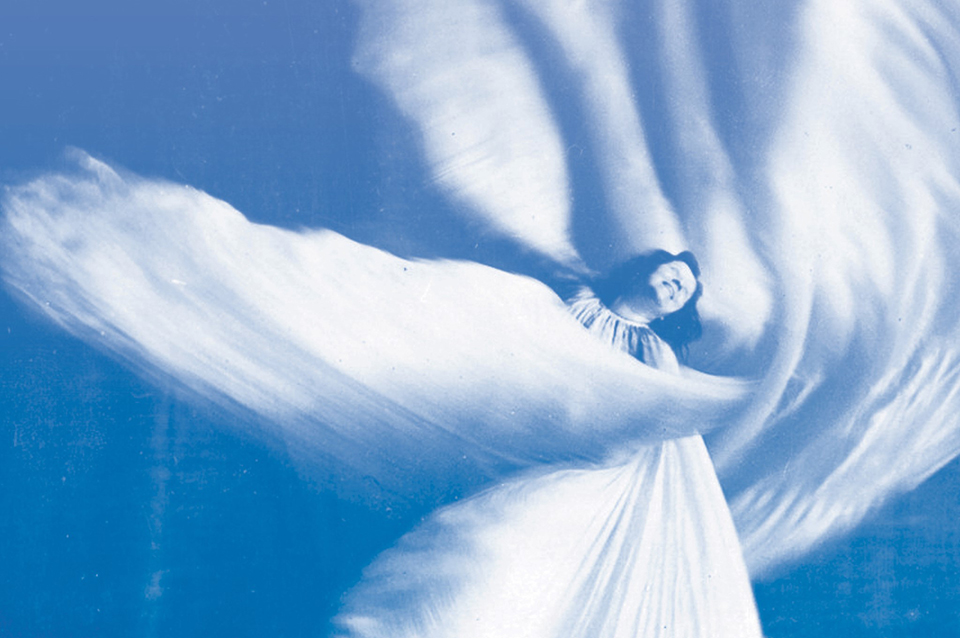 synopsis
Obsessed with Light is a feature-length documentary film that tells the story of Loïe Fuller (1862-1928) who broke new ground in dance, stage lighting and design. Born in the Midwest, Fuller moved to Paris in 1892 to premiere her new dance at the Folies Bergère and became an overnight sensation. What she created was far more abstract and complex than anything that had been seen before. Her patented innovations in lighting techniques and stage design are the forerunners of some of today’s most elaborate multimedia productions. Ahead of her time in recognizing the value of her work, Fuller was a fierce defender of her ownership rights. She launched Isadora Duncan’s career, promoted Auguste Rodin’s sculpture in the U.S. and consulted Marie Curie and Thomas Edison to make her costumes glow. She inspired artists and filmmakers of her day such as Picasso, Whistler, Rodin, Toulouse-Lautrec, Alice Guy Blaché, the Lumière Brothers and more recently, some of the most celebrated performers and artists of our time.

Openly gay, Fuller never conformed to society’s expectations. She collaborated with her long-time partner Gabrielle Bloch on numerous projects including experimental films. Fuller took a degree of agency over her life and career that would be remarkable today and was almost unbelievable for her time. She was unapologetic about her appearance, sexuality, ambition, personal limitations and humble beginnings. Although largely forgotten, Fuller was one of the most visually daring individuals of the early 20th century. Obsessed with Light reveals how this trailblazer’s influence has extended into our own cultural landscape in astonishing and unexpected ways. In 1928, Fuller died of breast cancer and was buried in Père Lachaise Cemetery in Paris.