ZAS Film AG is a film production company founded by director and producer Ruedi Gerber in 1992. Based in Zurich and New York, ZAS Film has been developing and producing socially and politically engaged international feature and documentary films about art, the environment and human perceptions for over twenty-five years. 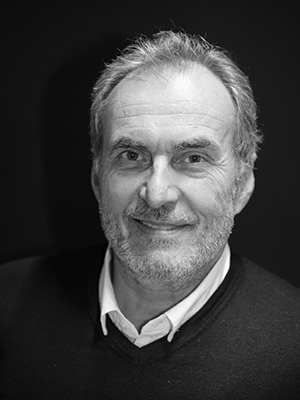 Ruedi Gerber founded ZAS Film AG in Zurich in 1992. Gerber started out as a stage actor in the early 1980s, playing a wide range of theaters in the German-speaking world (Mannheim, Basel, Wuppertal etc.), initially as a member of a theater company and later in the independent and experimental drama scene. From 1986 to 1990 he studied film at the Tisch School of the Arts in New York and graduated with honors.
His first documentary films, Living with the Spill and Meta Mecano, found international recognition, and his first feature film, Heartbreak Hospital, starring Patricia Clarkson, came out in 2002. He gained international fame with three documentaries about the world-renowned postmodern dancer Anna Halprin, especially Breath Made Visible.
Gerber also produces international films, including La Fuga – Girl in Flight (directed by Sandra Vannucchi), which was nominated for the European Film Academy Award, Basmati Blues (starring Brie Larson and Donald Sutherland) and Letters from Baghdad (by Sabine Krayenbühl), which won awards at a number of festivals.
read more »

Thomas Krempke has been in charge of production at ZAS Film since 2018. He started out making experimental and short films in the 1970s, and gained renown in 1981 for co-directing Züri brännt , a legendary documentary about Swiss youth protests in 1980. He worked as a cameraman and director until 1999, when he switched to post-production, working on a number of international films with directors like Arturo Ripstein (Mexico), Goran Paskaljevic (Serbia), Fernando Solanas (Argentina), Hal Hartley (USA), Avi Mograbi (Israel), José Luis Guerín (Spain), Peter Liechti (Switzerland) and Tariq Teguia (Algeria). He also worked for ten years as a curator at film festivals in Cuba and Switzerland and taught at various film schools. In addition to his work in cinema, his photographic work has been featured in a number of exhibitions and books.
read more » 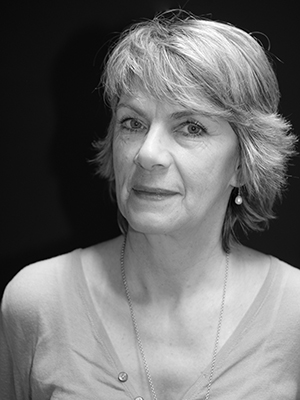 Lisa Mark has been working for ZAS Film since 2008 and in charge of its administrative and organizational affairs since 2012. She previously worked as a project manager at IBM, in software development and web design, and in public relations at the ETH Zurich (Swiss Federal Institute of Technology). Mark is also our experienced event organizer. 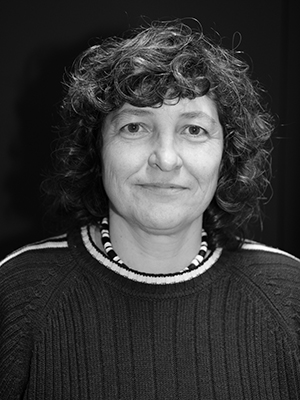 Brigae Haelg freelances for ZAS Film. She is in charge of our AVID editing workstations and archives, and designs our animation and titles. She studied animation at the Lucerne School of Art Design, graduating in 1999. Since then she has worked on the design of a great many Swiss and international documentary and feature films. Her specialties are title design, motion art, animation, compositing and visual effects.
read more » 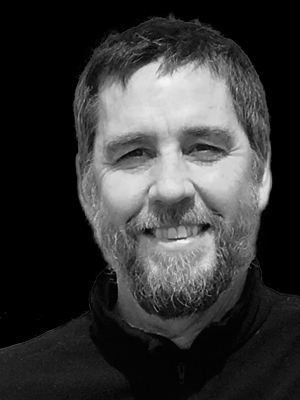 Michael King studied at the Tisch School of the Arts in New York, graduating with its prestigious Best Screenplay Award. He worked in New York as a location manager for various directors, including Robert Altman , Ang Lee and Robert Redford, as well as for the series The Sopranos and Mad Men. He was later a line producer for Hal Hartley's Fay Grim and Tamara Jenkins’ The Savages, which was nominated for two Academy Awards. Since 2007 he has produced or co-produced a number of films, including Liberty Kid, Breath Made Visible and the EFA-nominee La Fuga – Girl on Flight, for which he also co-wrote the screenplay.
152###1#0